All Eyes on Tom Brady 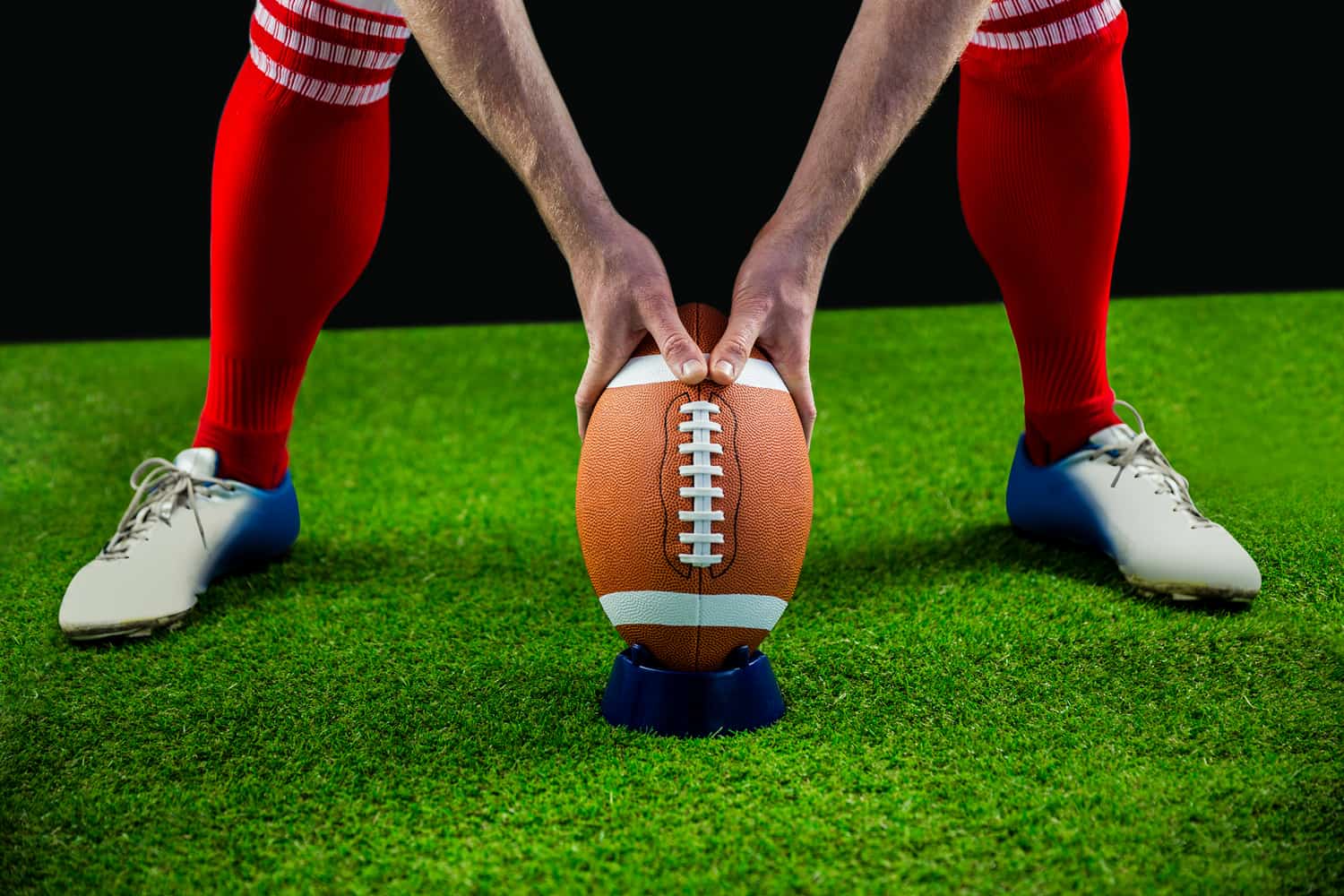 Superstar quarterback Tom Brady of the New England Patriots has been the main topic on everyone’s lips during this year’s NFL Scouting Combine. Free agency will soon be upon him, and rumors are flying about his future with the Pats. Teams are lining up to discuss contracts with him, and his agent Don Yee is hard at work weighing up the options. With 11 franchises interested, Brady is not short of possibilities.

A veteran of NFL stadiums, Brady didn’t help the situation when he posted a cryptic Instagram photo of him at Gillette Stadium, Massachusetts. There was no caption to signify if he was arriving or leaving, sending the fans into a frenzy about what it all means for the player. Some fans even decided it was his enactment of an Elvis-style ‘Brady has left the building,’ a retirement image, perhaps? Brady has since denied at least these claims.

A Giant Move for Tom Brady?

The Giants have been a team, heavily rumored to be chasing 42- year-old QB Brady, which makes sense for him due to his family ties in New York. However, it doesn’t make sense for the Giants to pursue him after fighting so hard for young talent Daniel Jones, who many think is the future of the Giants. Brady, although heading to retirement age wouldn’t be suited to being a backup.

The only logical stance the Giants could take by adding Brady to the roster is putting him in a mentoring position for Jones. But is this the best use of their budget? The reasoning might be that if they have him in the team, nobody else does.

Since hiring Joe Judge, the former Pats special coordinator, as the Giants head coach, there has been endless speculation. It seems an equal divide amongst fans, players, and coaches when it comes down to a stay or leave vote on Brady and the Patriots’ future.

Oddly enough, however, the Patriots have not yet scheduled a meeting with Brady and his agent, even after talks of a contract negotiation taking place during the NFL Combine.

What the Players Are Saying

Kurt Warner, ex-New York Giants QB, and Hall of Famer believes the Titans would be a great move for both Brady and the team. The Titans had not confirmed this at the NFL combine, ducking any questions on the matter. Everyone involved is keeping very tight-lipped about what’s actually happening.

Other Hall of Famers such as Joe Namath, Joe Montana, and John Elway think Brady will stay in New England to see his final season out before retiring.  The Raiders and Chargers have also been mentioned as potential options for Brady but may be unrealistic from a financial perspective. 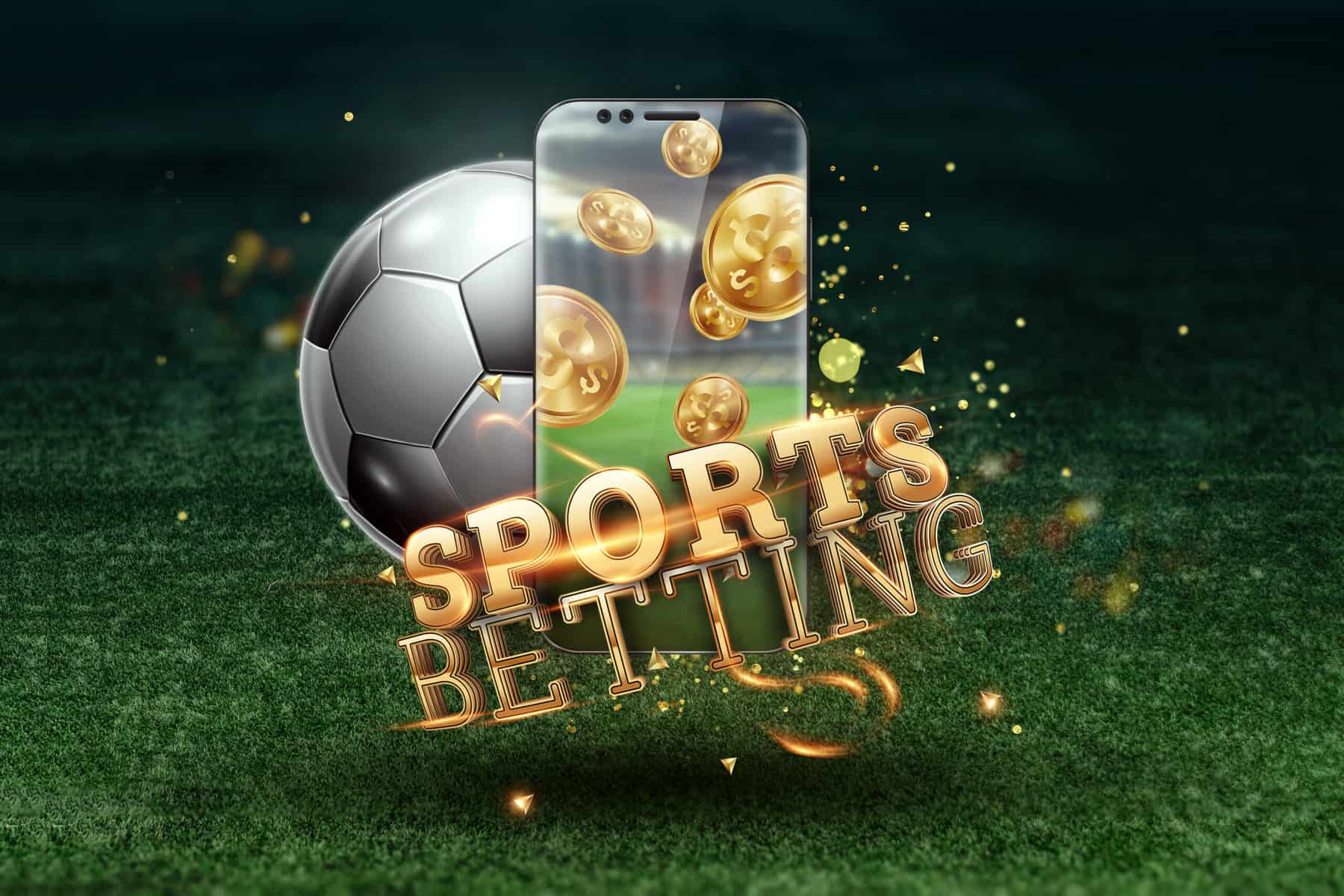 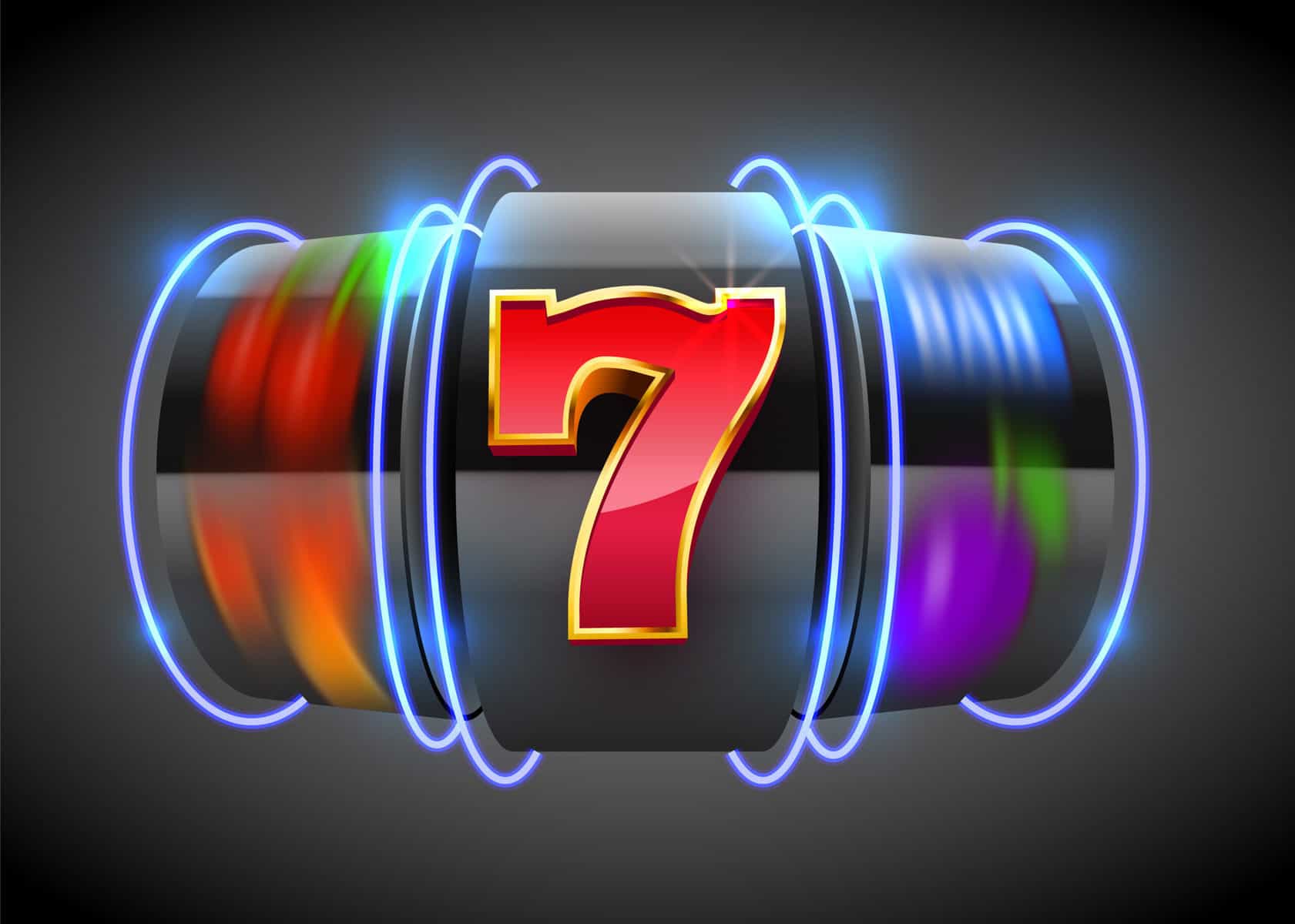 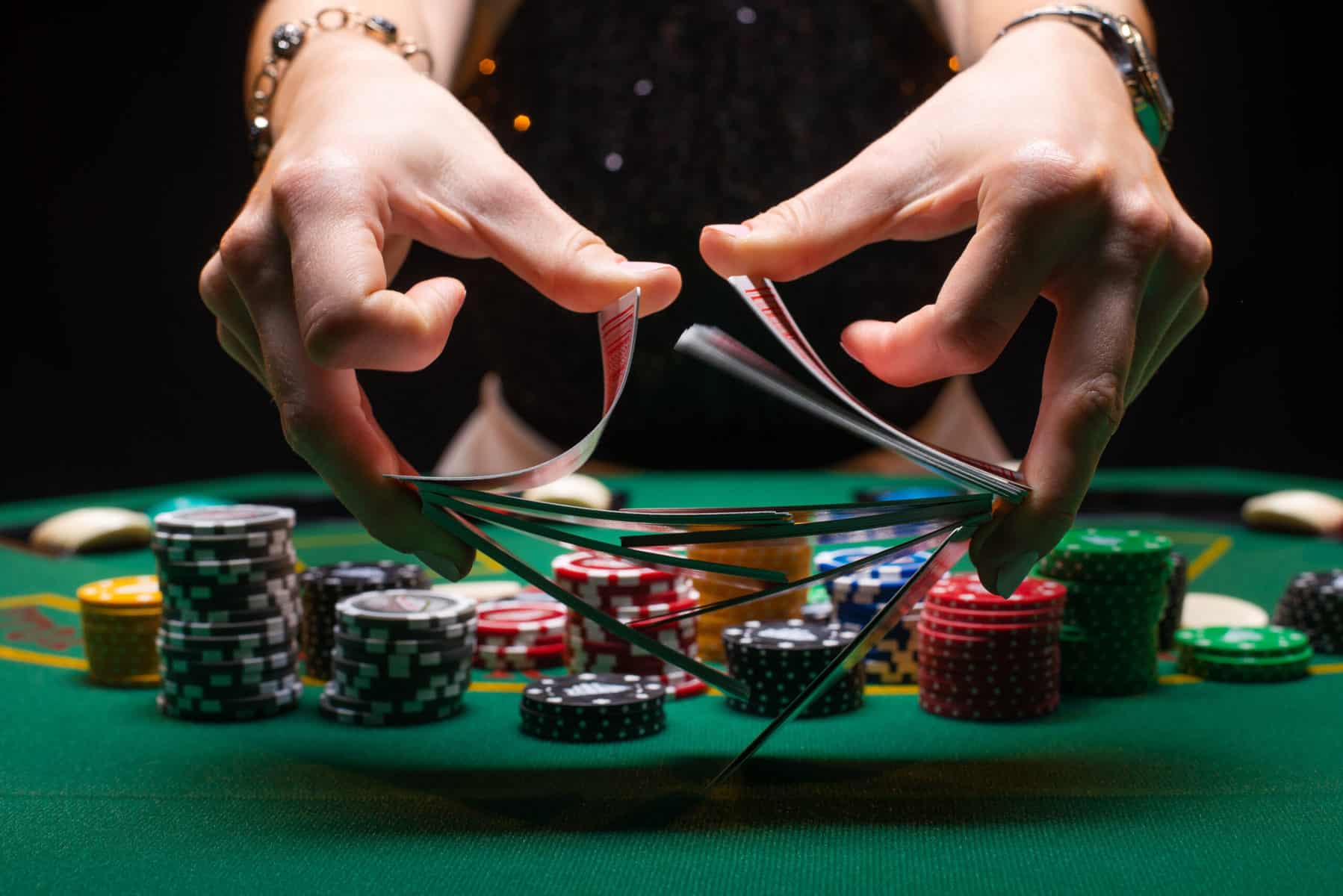 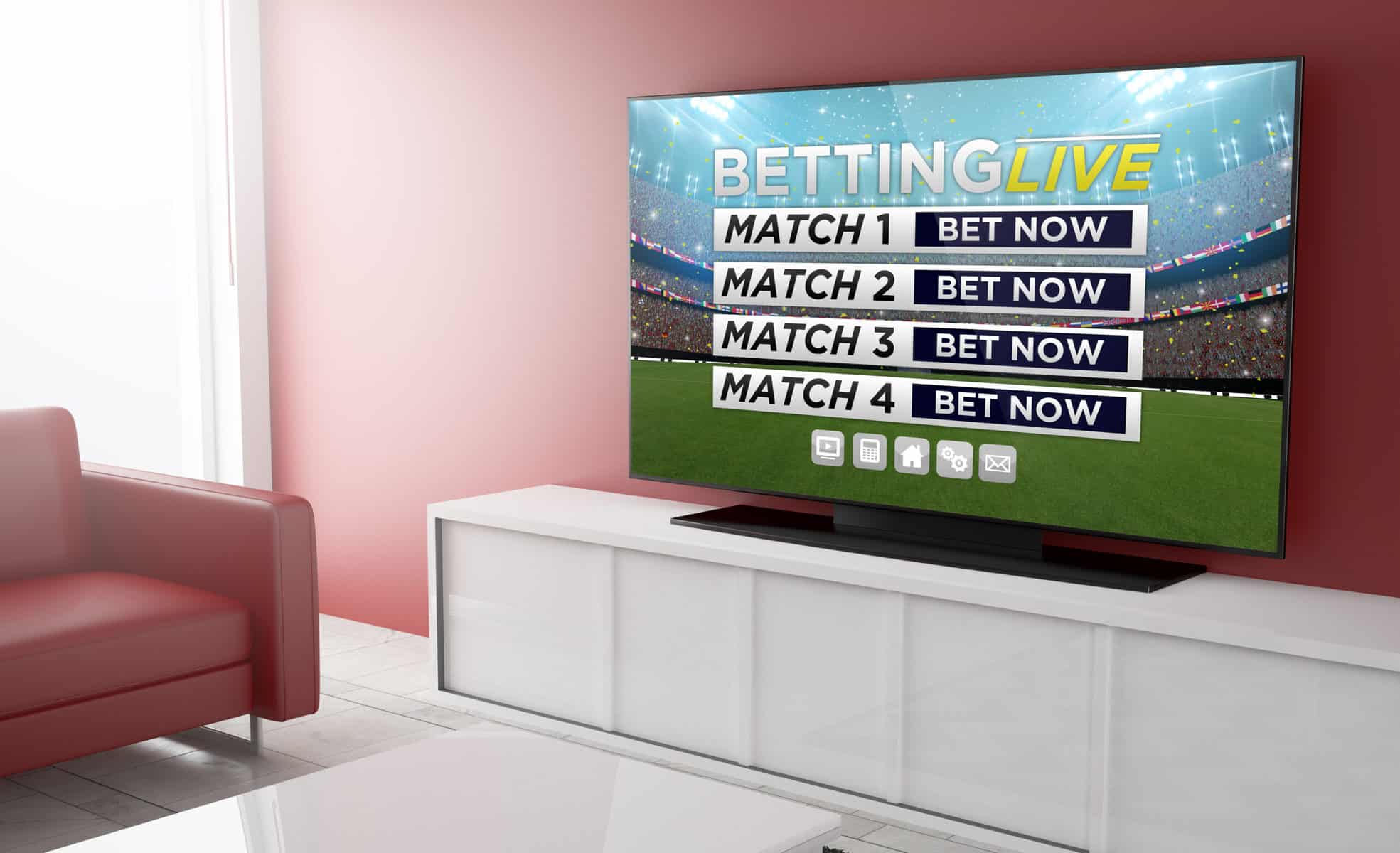